Chethana has been working for the overall development of the poor and especially the marginalized people of the Kerala State. Chethana facilitates self-help organizations, organizing and empowering the poor, women, widows, handicapped, aged, children and also the unorganized and marginalized sections of the society irrespective of caste, creed and religion. It is within 6Regions such as Chengannur, Kadampanad, Kattanam, Kollam, Mavelikara arid Puthoor consisting of 23Local Units having 470 Self Help Groups (SHGs), 15 CBR groups, 10 Senior Citizens groups and 54 Children groups.The coverage-geographical area includes 95 villages of the revenues districts of Kollam, Pathanamthitta and.Alappuzha having a total population of about 3 million. The inhabitants comprise of heterogeneous population of Hindus, Muslims, and Christians. Majority of the population are engaged in agriculture allied activities and other occupations of traditional nature. 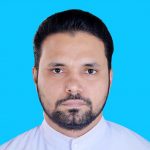 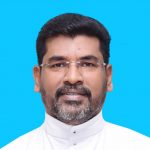 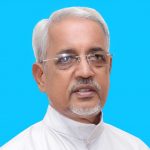 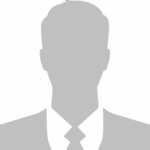