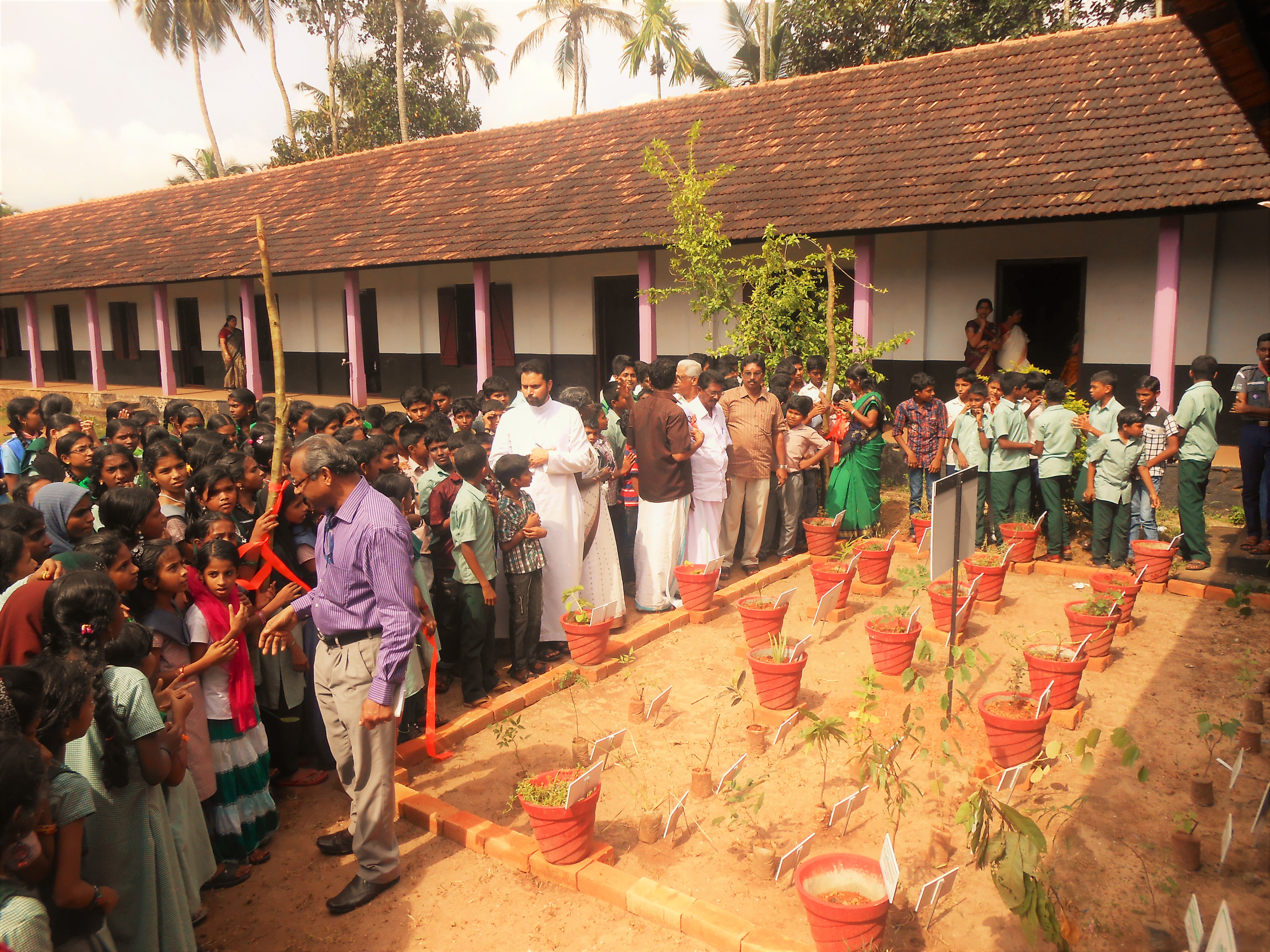 Chethana Integrated Development Society, the official social work organization of the Diocese of Mavelikara was constituted in 2007 and registered under the Travancore-Cochin Literary, Scientific and Charitable Societies Act XII of 1955.The coverage geographi­cal area includes 95 villages of the revenue districts of Kollam, Pathanamthitta and, Alappuzha having a total population of about 3 million. […] 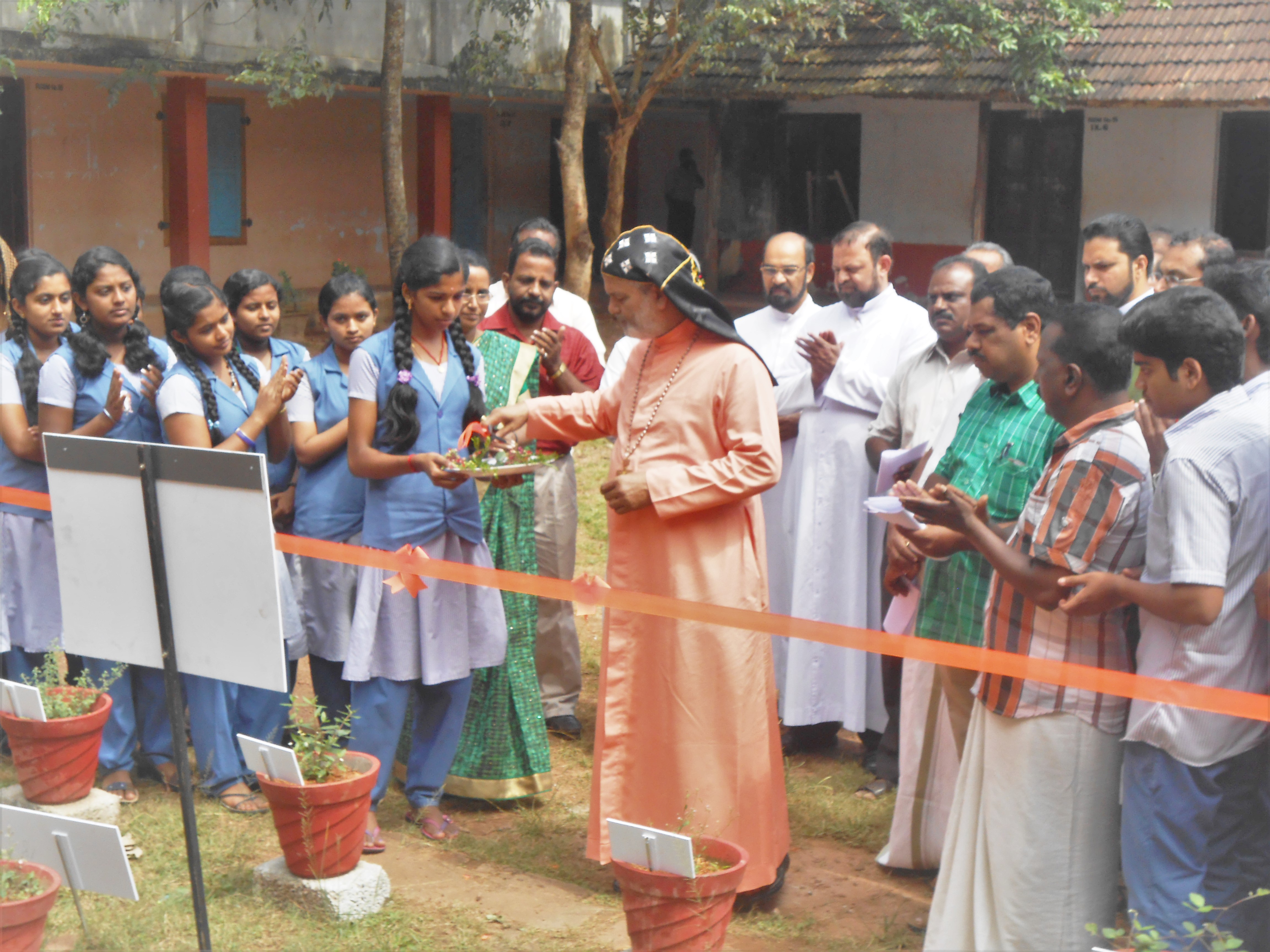 Chethana started the School Herbal Garden project in 2014 and through the project Chethana has implemented School herbal garden in 85 schools in Alappuzha District. Including the recently completed 2018 25 schools allotted by NMPB in 2017-18. In continuation of these we conduct awareness programme for teachers and students. As part of these programmes, we […] 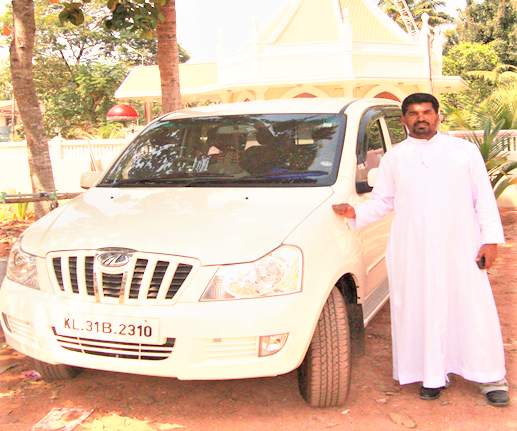 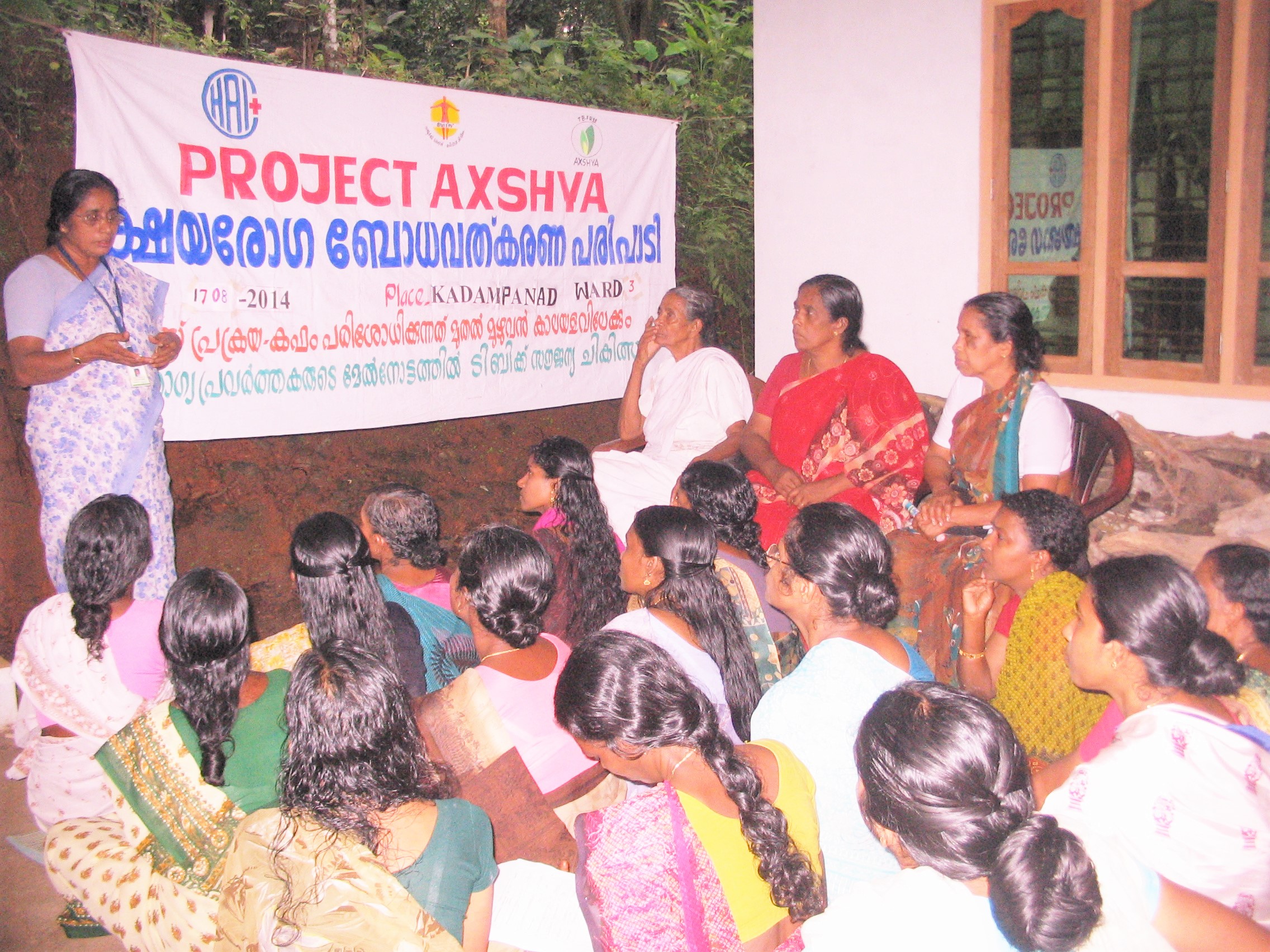 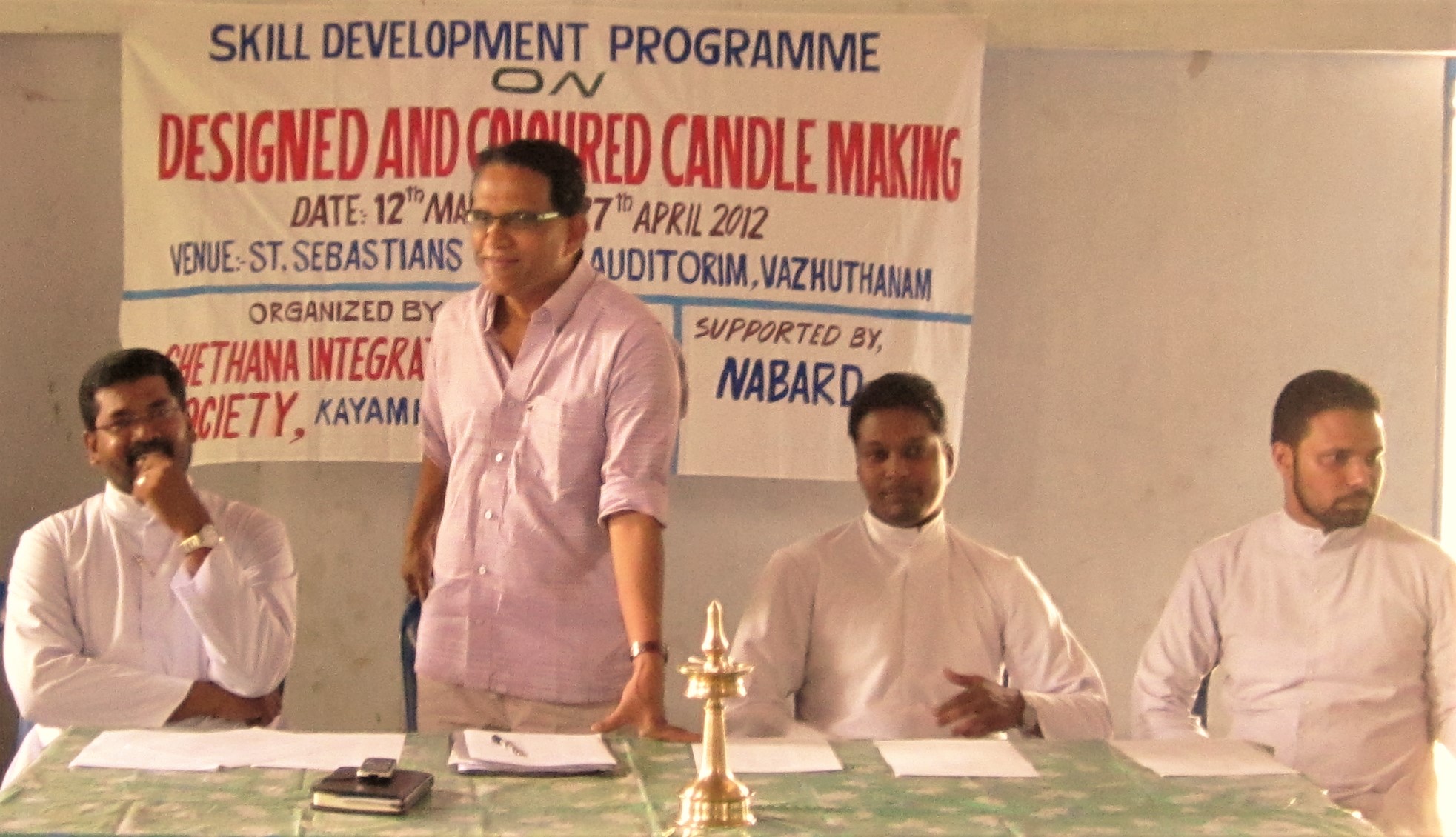 The area selected for the MEDP has a great potential of mushroom cultivation. We have mobilized 8 SHGs in the surrounding areas. The evaluation meetings of the SHG groups at the initial stage suggested about the particular sector and we had analysed the trade with some experts. They had suggested the importance of the programme […] 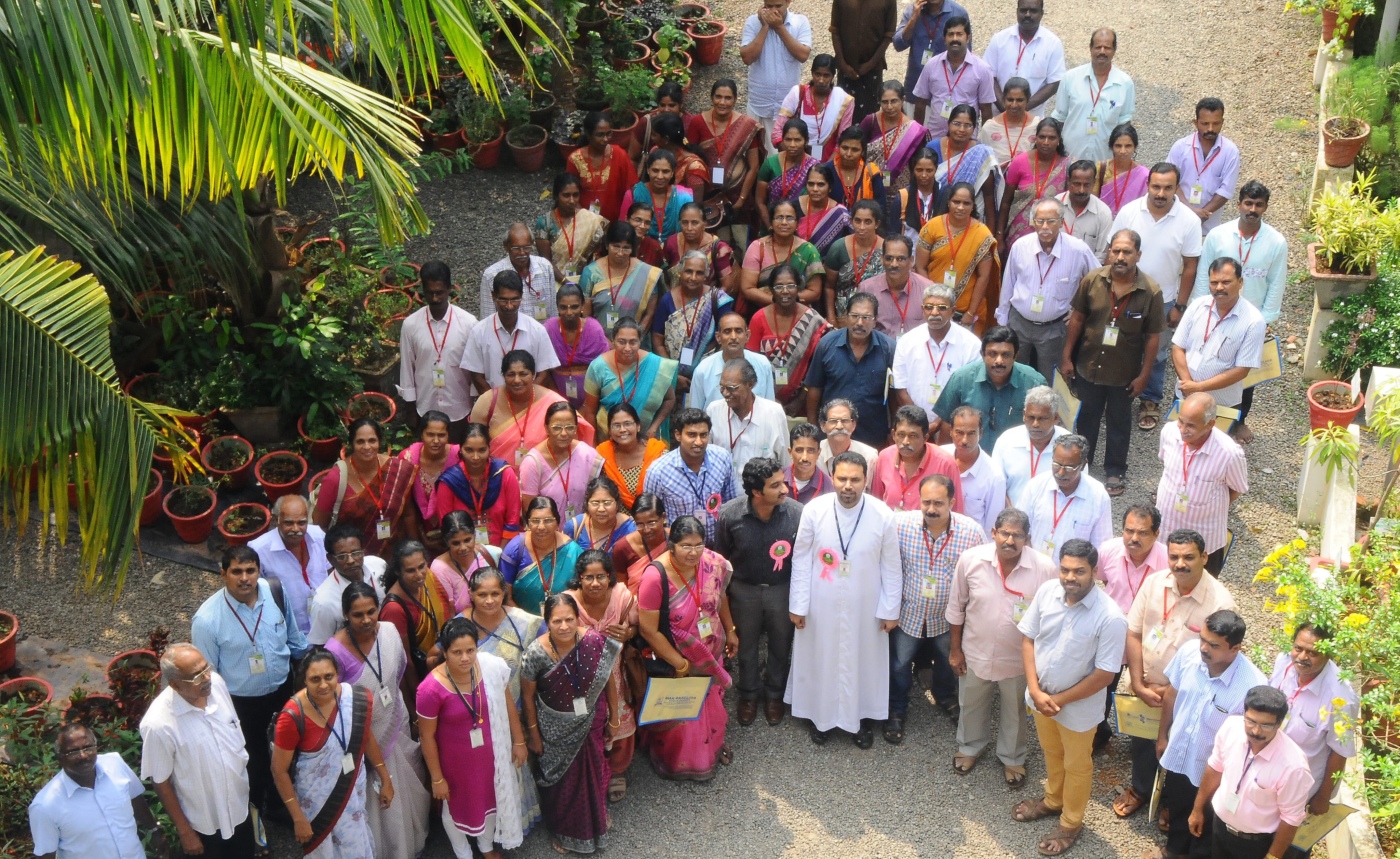 Ashakiranam Cancer Care Campaign is a comprehensive project for prevention and care of cancer patients envisaged by Caritas India, the official national organization of Catholic Bishops Conference of India (CBCI), for social services and implemented through Diocesan Social service societies in India. This is a remarkable intervention, since Kerala is reported as the highest number […] 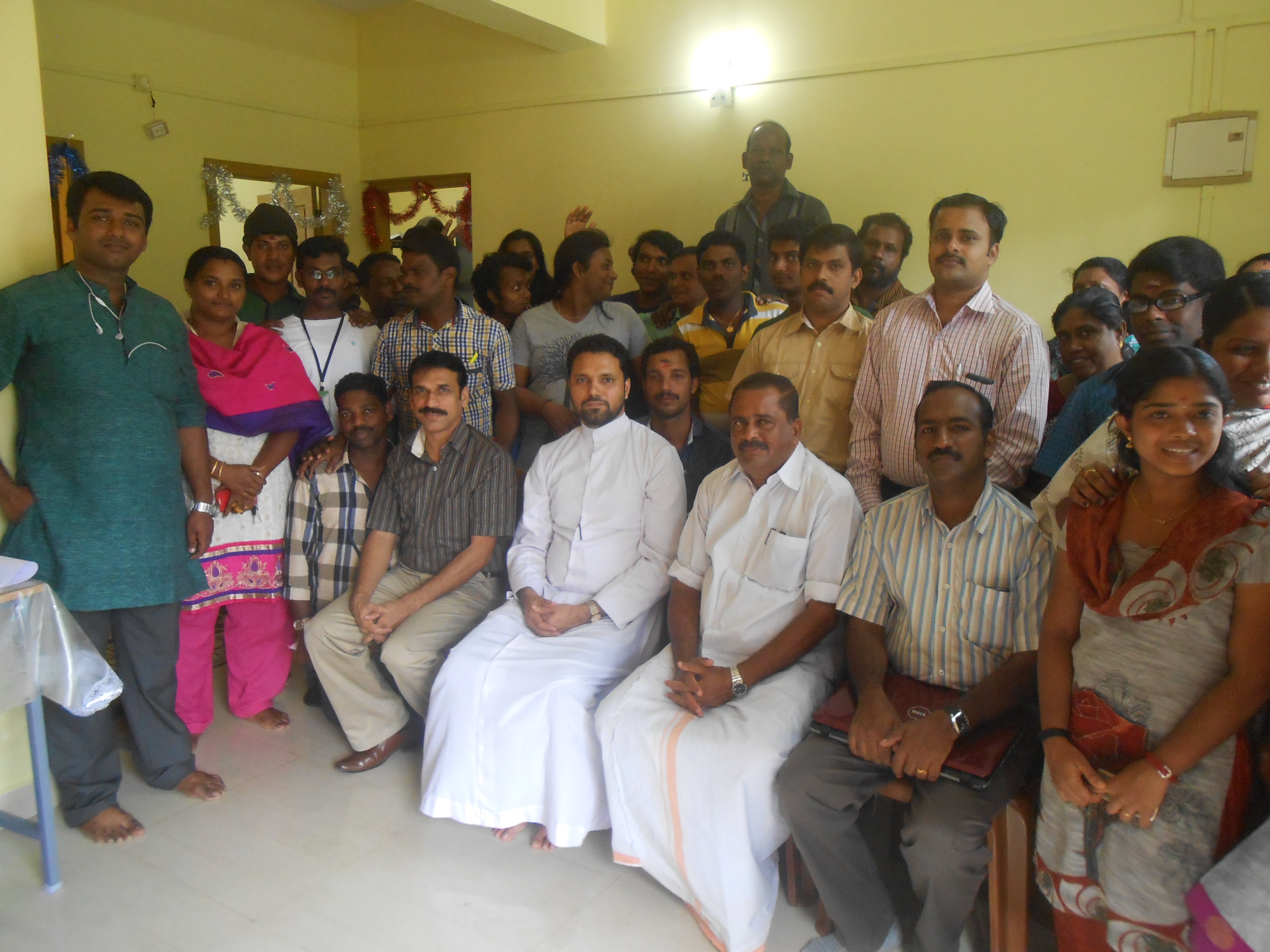 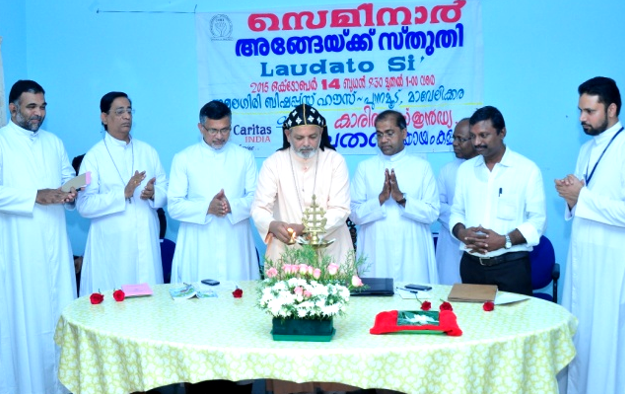 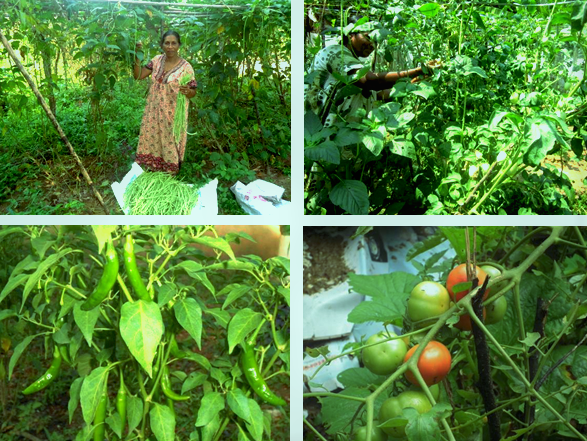 Chethana is implementing the Samridhy programme among our SHG members regarding the organic farming practices of vegetables.  As an advanced action Chethana implemented Promotion of Zero Budget Farming and Household Waste Management among Marginal Families of 3 Districts in Kerala. As the project aims, we conducted awareness classes in the beginning among the stakeholders as […] 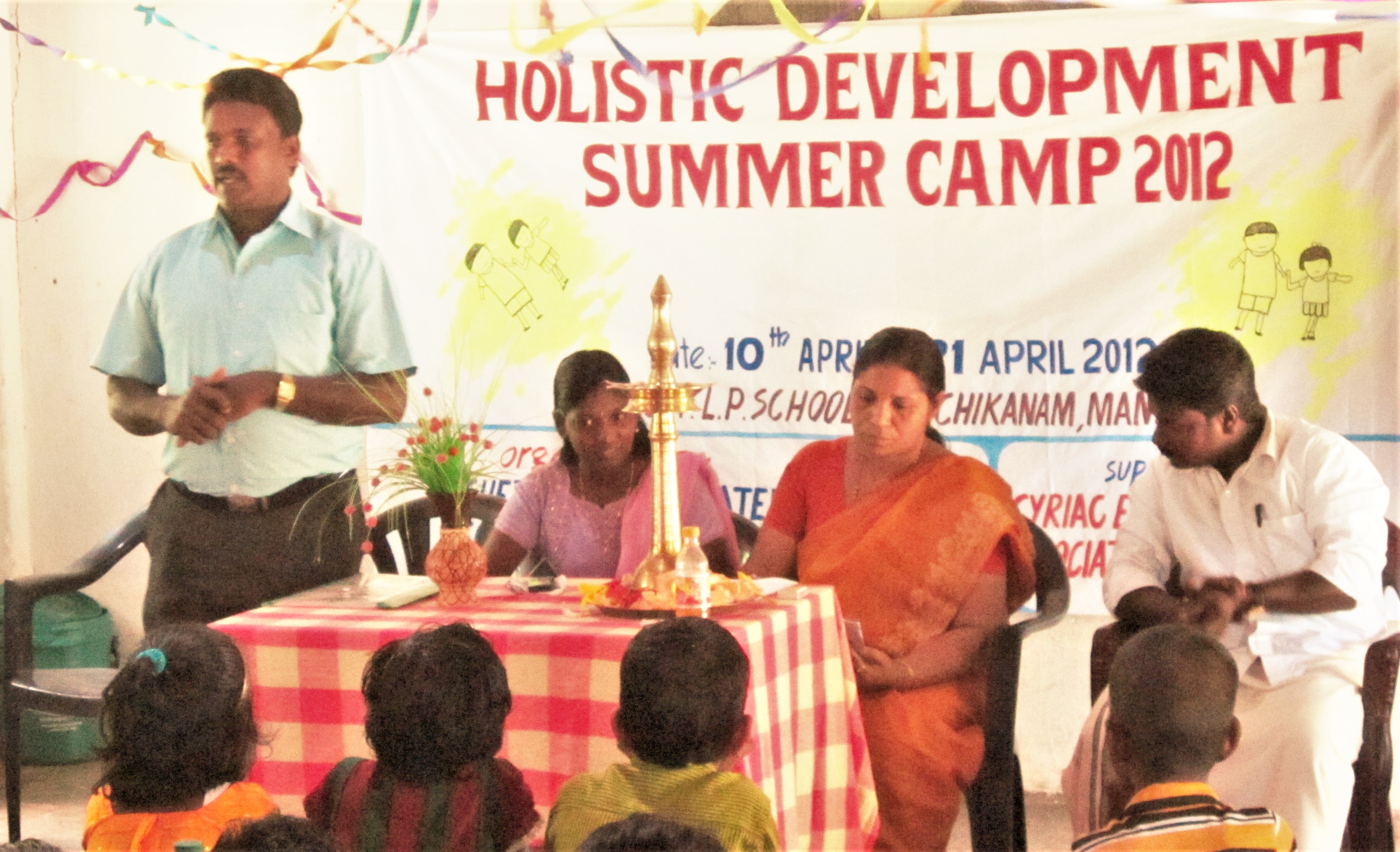 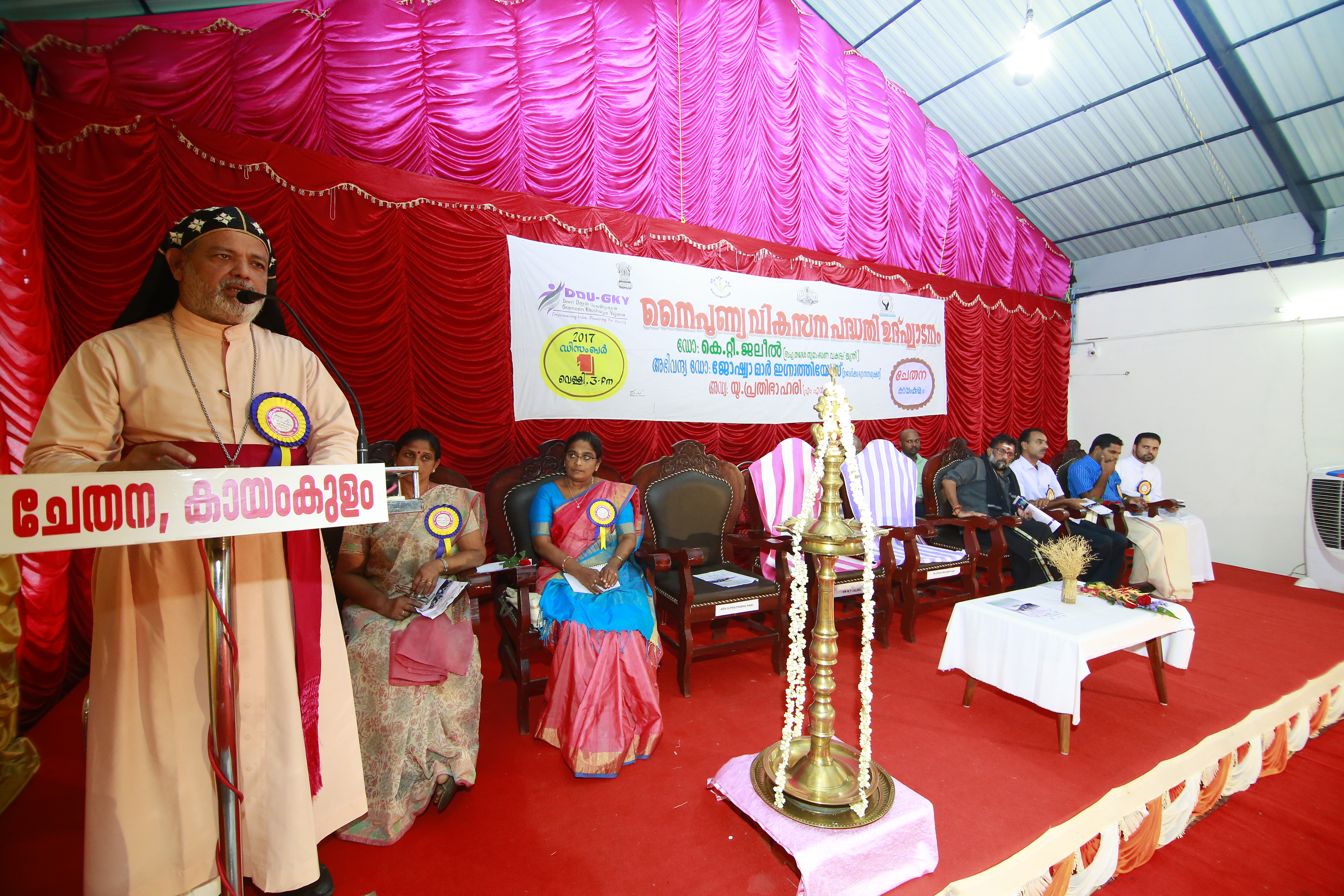 DDU-GKY is a skill-based program uniquely focusing on rural youth between the ages of 15 and 35 years.  It was announced by the Ministry of Rural Development (MoRD) on 2014 and is a part of National Rural Livelihood Mission (NRLM). Chethana was awarded the DDUGKY Phase II Project in 2017 and the Phase III Project […] 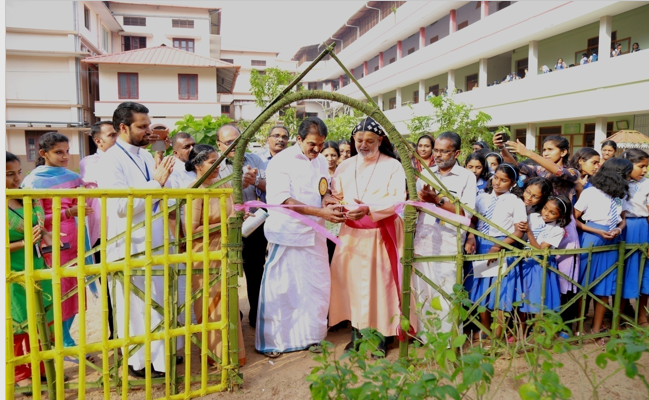 Chethana with the support of National Medicinal Plants Board (Government of India, Department of AYUSH) and State Medicinal Plants Board (Government of Kerala) continues to create awareness among school children for identification, protection, promotion and conservation of medicinal plant species in the plant kingdom. For this purpose, we have covered 82 schools in Alappuzha District. […] 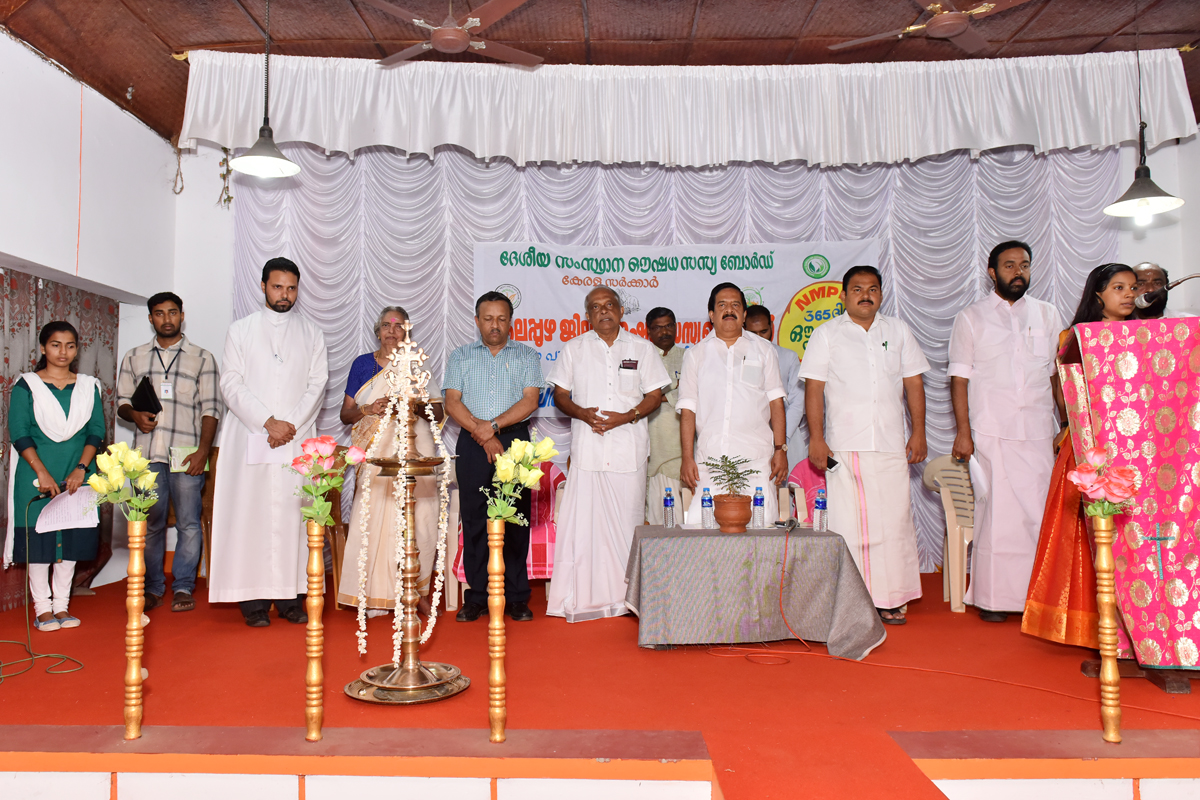 Medicinal plants have always been considered a healthy source of life for all people. Therapeutical properties of medical plants are very useful in healing various diseases and the advantage of these medicinal plants is being 100% natural. Nowadays people are being bombarded with thousand of unhealthy products, the level of sensibility infront of diseases is […]

The project is carried out at Alappuzha District. Most of the peoples are farmers and agriculture laborers. Fifteen SHGs are functioning in this Panchayat under the control of Chethana. Applications are invited from the SHG members and fifty households having at least five cents of land are selected. Awareness class is conducted for applicants and […] 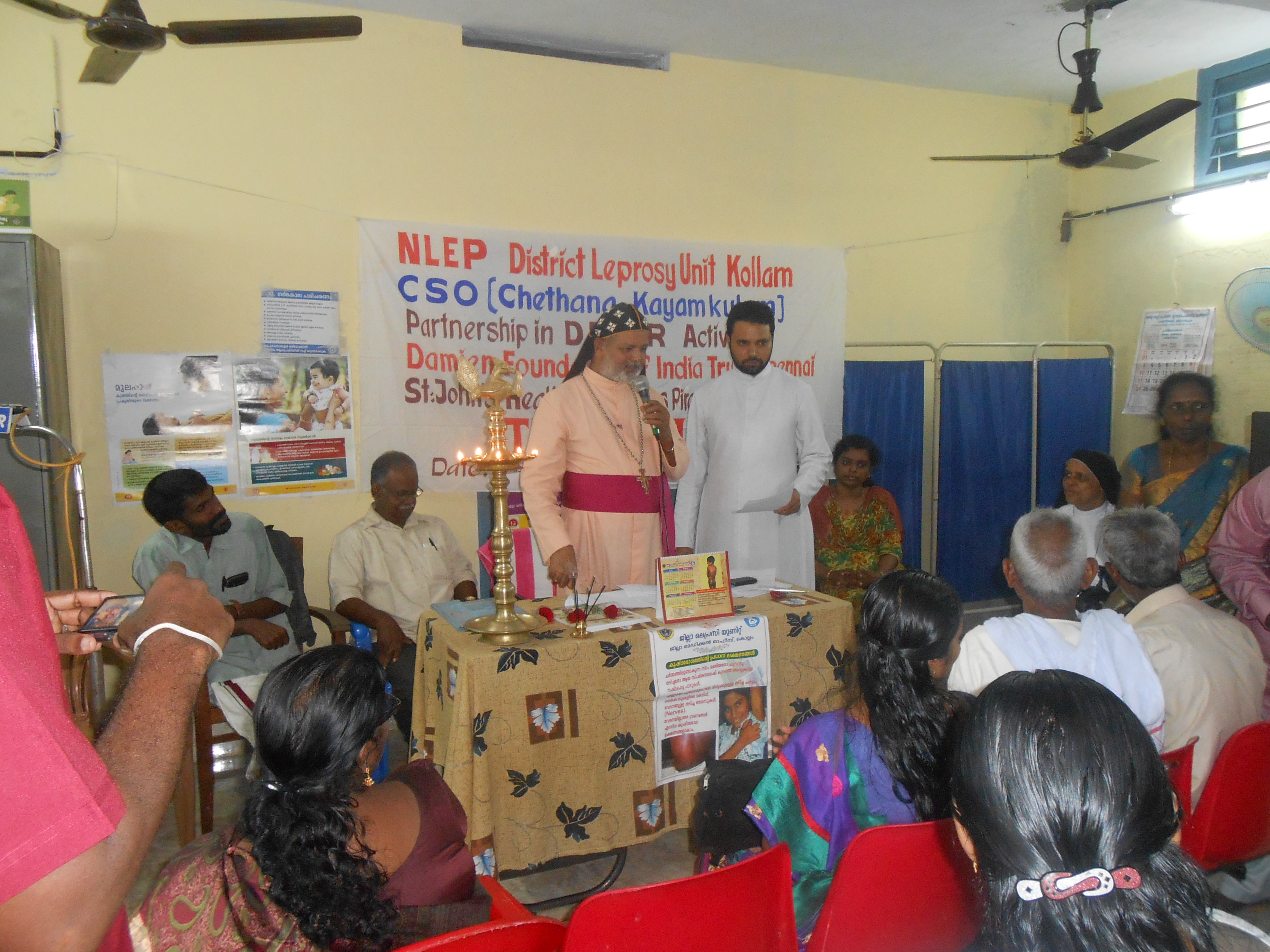 The National Leprosy Eradication Programme is a centrally sponsored Health Scheme of the Ministry of Health and Family Welfare, Govt, of India. In association with St. John’s Hospital, Pirappancode, Chethana strives to attain a Leprosy Free Status for the People in the Kollam District of Kerala. Among the leprosy patients in Alappuzha and Kollam districts, […] 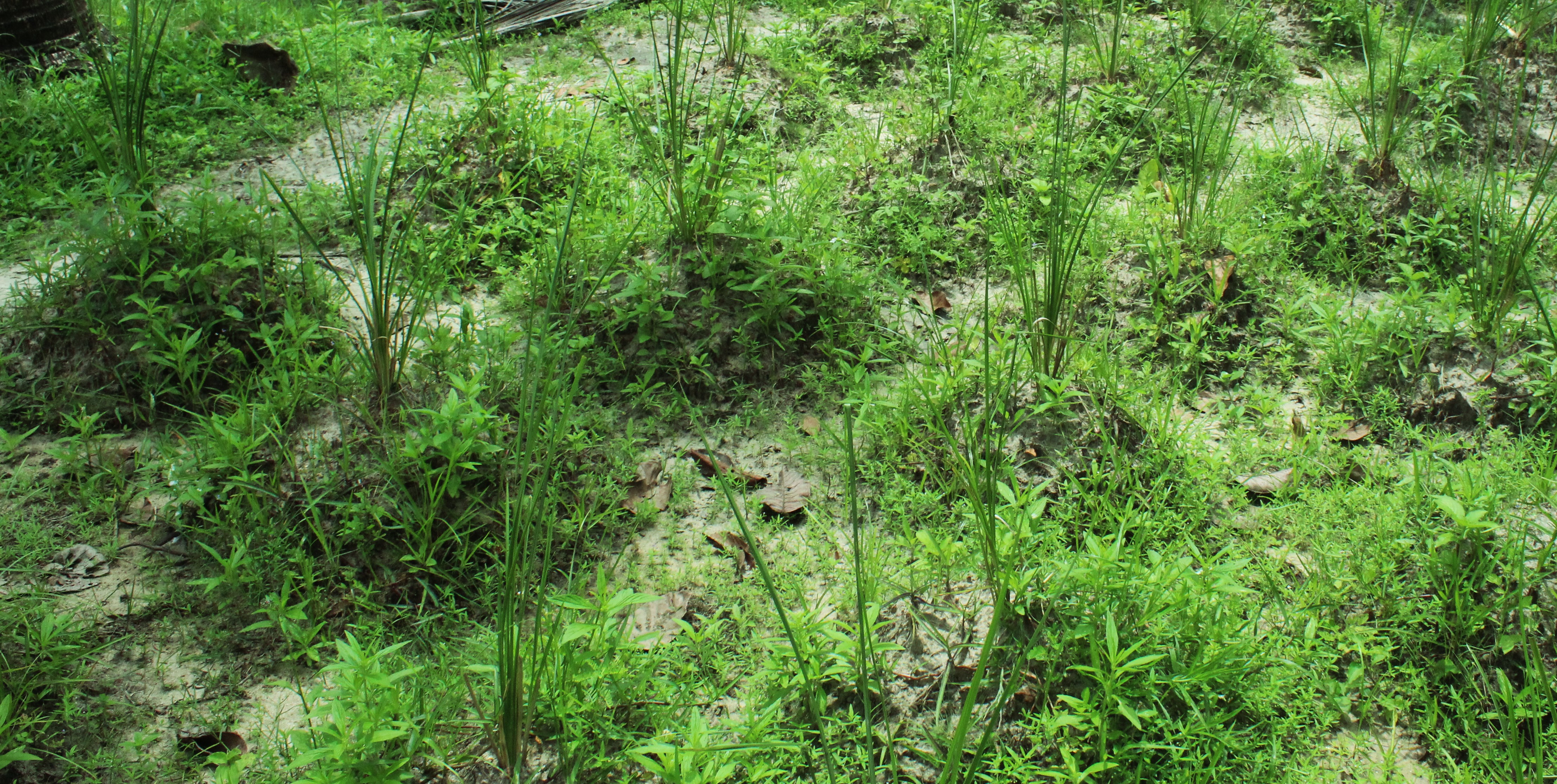 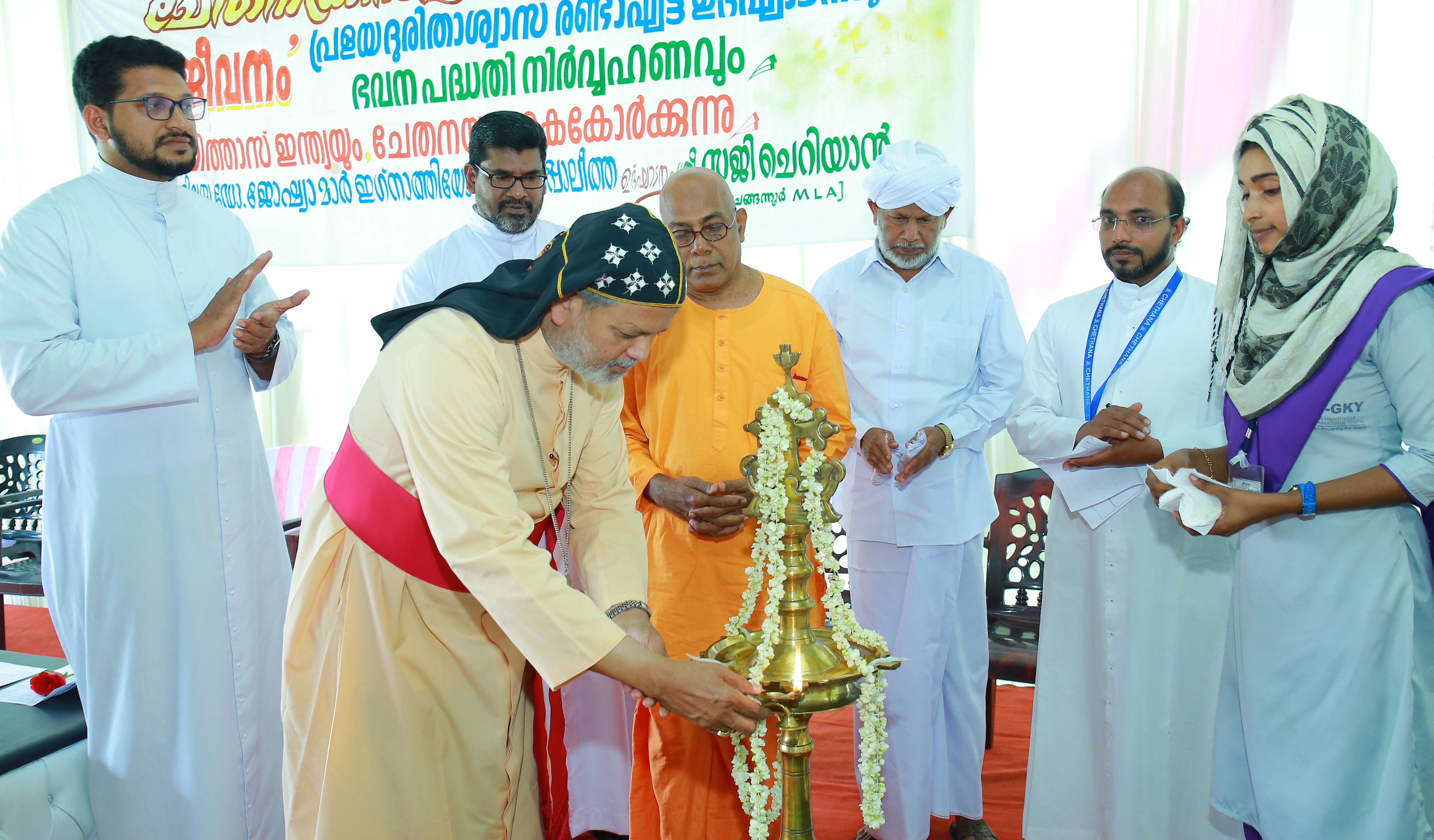 2018 Kerala flood affected many people’s life intensively by affecting their livelihood and quality of life. Many of the flood victims are in a recovery stage and this disaster bring down their social as well as economic status. Chethana Integrated Development Society along with the financial support of Caritas India put forward this project ATHIJEEVAN- […] 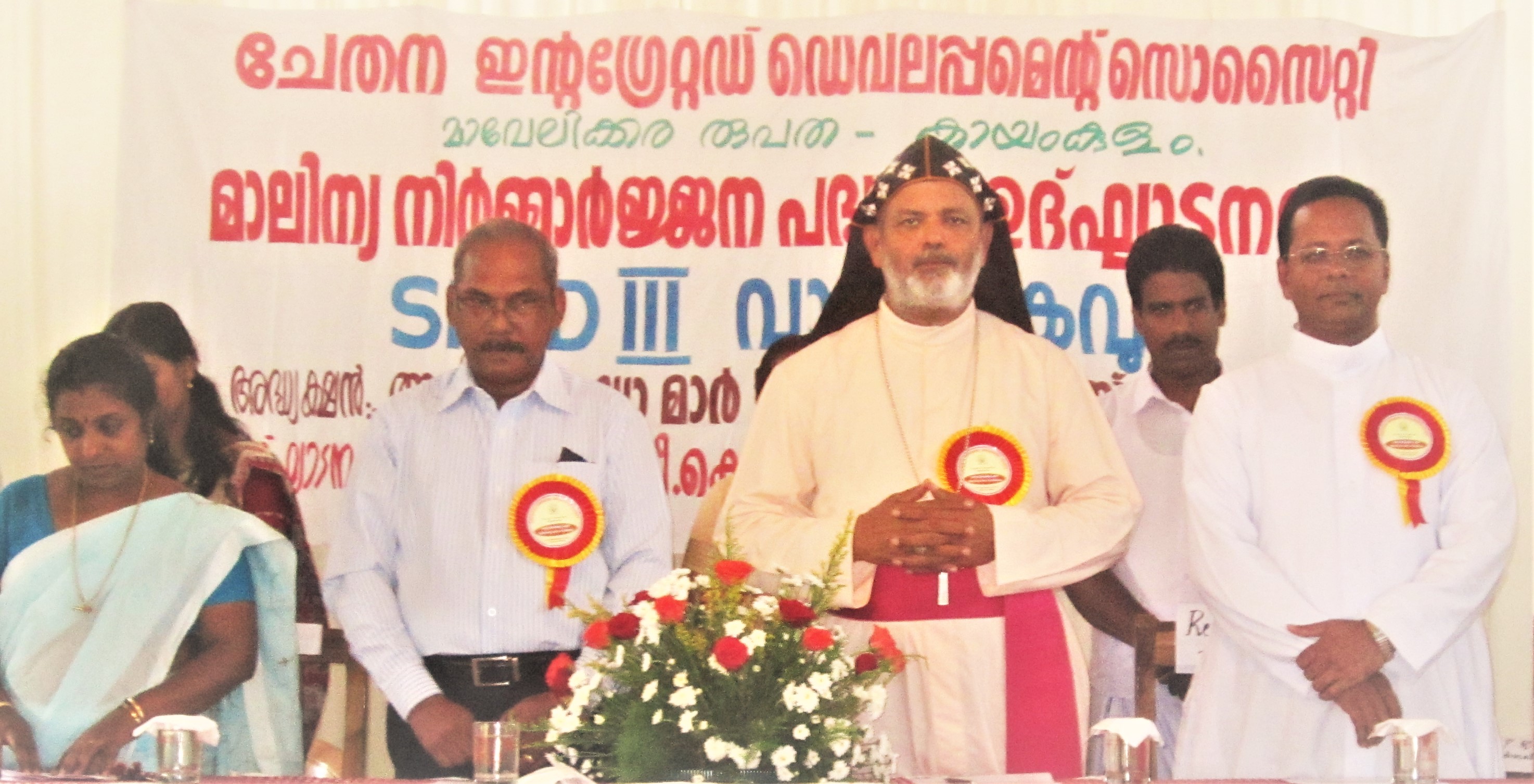 Chethana Integrated Development Society, Diocese of Mavelikara, started the SPED III programme in 20 villages of Pallipad, Cheruthana, Chennithala and Harippad Panchayaths in Mannarashala, and Mavelikara Block at Alappuzha District on 2011. The selected villages are economically, socially, & culturally backward. The main reasons to start this programme in this area are: –  To create […] 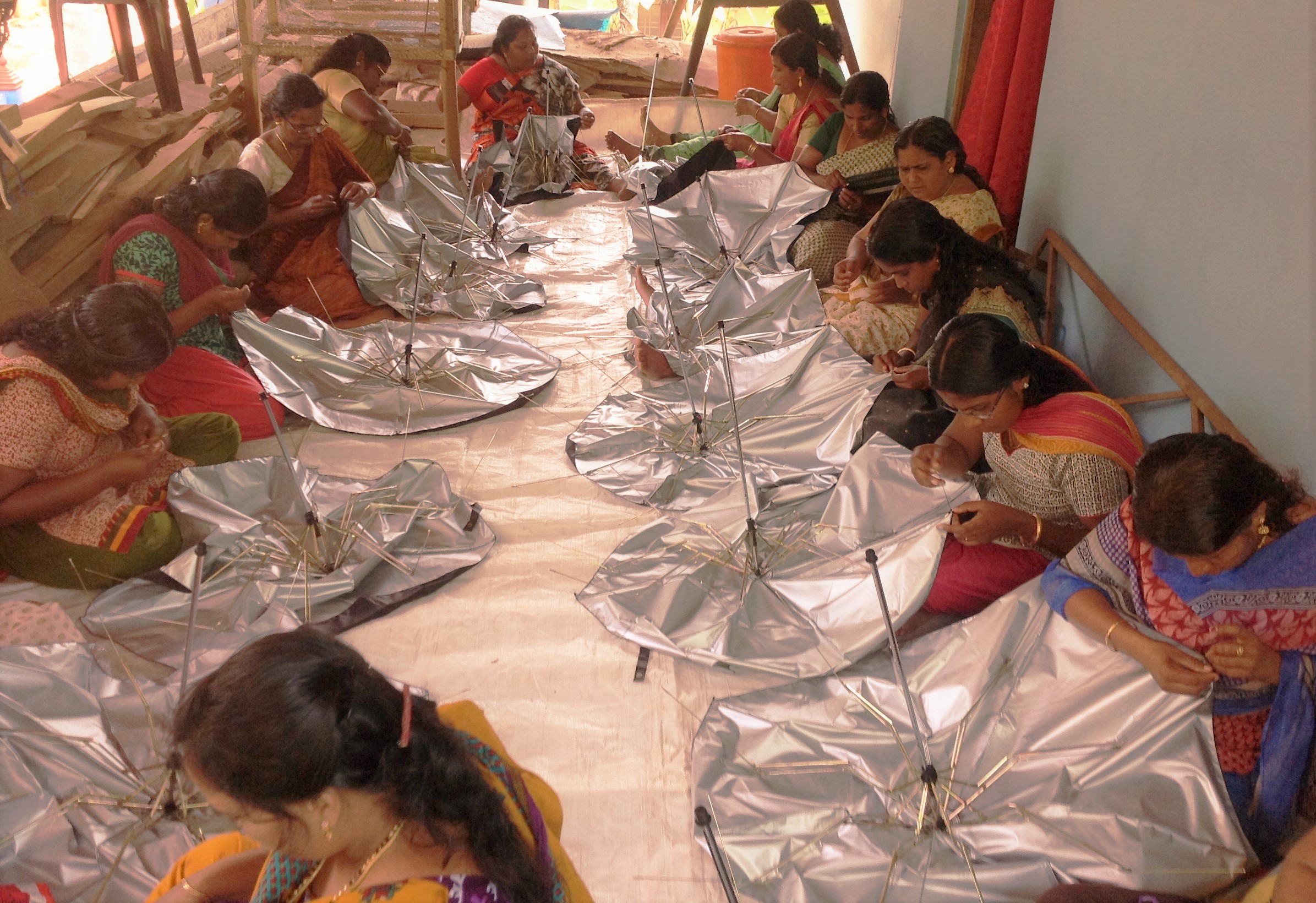 Chethana implements Action to Build Capacity for Development project in Venmony and Sooranad Panchayaths with the support of Caritas India. ABCD project envisages to create an impact for improving economic status and political leverage of 625 marginalized families associated with Chethana.