Chethana has been working for the overall development of the poor and especially the marginalized people of the Kerala State. Chethana facilitates self-help organizations, organizing and empowering the poor, women, widows, handicapped, aged, children and also the unorganized and marginalized sections of the society irrespective of caste, creed and religion. It is within 6Regions such as Chengannur, Kadampanad, Kattanam, Kollam, Mavelikara arid Puthoor consisting of 23Local Units having 470 Self Help Groups (SHGs), 15 CBR groups, 10 Senior Citizens groups and 54 Children groups.The coverage-geographical area includes 95 villages of the revenues districts of Kollam, Pathanamthitta and.Alappuzha having a total population of about 3 million. The inhabitants comprise of heterogeneous population of Hindus, Muslims, and Christians. Majority of the population are engaged in agriculture allied activities and other occupations of traditional nature.

To restore the dignity of the poor and the marginalized by empowering them through a process of mobilization , networking and concretization and advocating for the right of the people in a habitable environment .

A Society based on Gospel values where human dignity is held high and all enjoy the fullness of life in harmony .

There is no greater gift to future generations than that we do  the work God has asked us to do: love one another. It takes  more than money to change the world. We need a movement.  I am very much delighted to see that Chethana is on this    movement to bring a “Change for a Better Future”. Chethana, the Mavelikara Diocesan Social Service Society has logical vision in setting up a society based on spiritual values of love and justice, practicing humane values, where all enjoy equality, fraternity, happiness, and peace with the nature. It integrates the individual and social magnitude of development. This dialectical vision is very relevant today, especially in the present globalized world. The service of the Chethana in the areas of Farming, Women Empowerment, Child Welfare, Geriatric Care and the integrated development of the poor, middle class and marginalized people in the Alappuzha, Kollam and Pathanamthitta districts of Kerala is well informes in this site. On behalf of the Diocese of Mavelikara I convey my prayers, blessings and best wishes to Rev. Fr. Lukose Kannimel and his team for the success in their future endeavors. May the Almighty God bless abundantly those who are involved with Chethana.

The parents of the students from the District Autism centre Kayamkulam started manufacturing and distributing candles. The program was...
10 October

The Chethana premises consists of classes, computer labs, offices etc. As a result, the monthly electricity bill turned out...
10 April

KCBC Medical Kit Project was funded through Caritas India with the help of Melbourne Diocese Australia. 100 kits were...
20 November

The “Yuva Keralam” Project is exactly similar to DDUGKY. The difference is that it is solely a Kerala state...
29 September

The first Covid funeral in the Mavelikara Diocese was conducted by the Samaritan task force which consisted of volunteers...
7 August

August 06, 2020 Chethana formed a Samaritans Volunteer Training Task force in collaboration with the clergy and the MCYM...
19 March

We proudly announce that Rev.Fr John Maruthoor joins the chethana team as the Assistant Director. Welcome dear father and...
26 February

DDUGKY UPDATES Continuous mobilizations were held in many areas in the Kollam District for the new batches. The new...
31 January

ASAP Training: As a part of improving the skills of DDU-GKY students, Kudumbashree arranged for ASAP training in all...
31 January

Ashakiranam volunteers meeting 11 Jan 2020: The volunteers of Ashakiranam met at Chethana. The objective was to bring out...
31 January

Thalliyola On 17 Jan 2020 a new venture by Chethana, “THALLIYOLA” was initiated. Notebooks were distributed to different schools...
31 January

CELEBRATING NEW YEAR WITH A DIFFERENCE 1 Jan 2020: The DDUGKY students of Chethana celebrated New Year with a...
3 December

Social change refers to an alteration in the social order of a society. It may refer to the notion of social progress or socio-cultural evolution, the philosophical idea that society moves forward by dialectical or evolutionary means. Social change may be driven by cultural, religious, economic, scientific or technological forces. At this juncture we try to bring the “Change for a Better Future”. Chethana has launched many programmes in different areas of the society. We stand for the Integrated Development of the people from the hut to the palace. In this millennium the focus of the people has shifted to the economic empowerment alone. We reallocate their attention to the social, cultural, political, mental, gender fields of development as well. Chethana tries to bring a Sustainable development through the Participation, Empower-ment and Decentralization via SAFP-CIDA-NGO supported SPED III programme. We pay heed on Cheruthana, Chennithala, Haripad and Pallipad panchayaths and pave for the susatainability. The Family Development Programmes motivated the self confidences of the people and became a light in the midst of the darkness. It enlightened their ways and delighted them with new thoughts and visions. 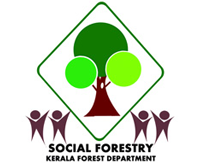 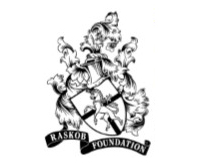 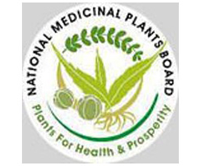 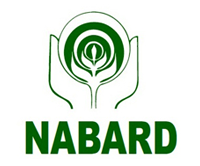 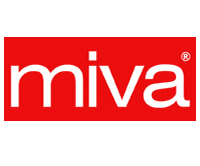 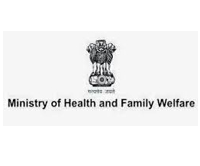 Ministry of Health and Family Welfare 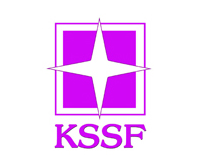 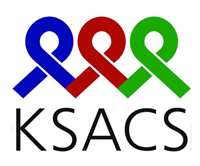 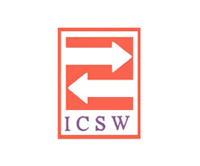 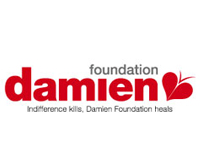 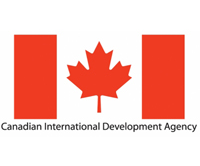 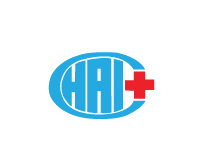 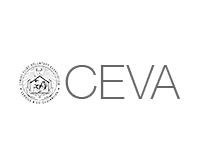 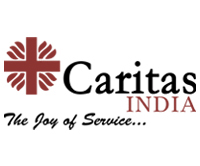 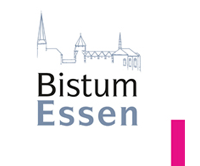 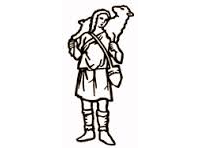 We proudly announce that Rev. Fr. Francis Plavarakunnil join us our Chethana Team as the Executive Director. Welcome dear Father and wish you all the best. 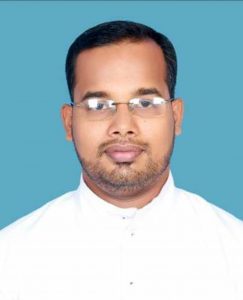